Where in the World is Jess Witkins’s Happiness Project?

Hey Gang! I’m back in Wisconsin (or Canada, as Tiffany calls it). 😉

I had a fabulous road trip out east and so much fun sharing cryptic photos with you guys trying to guess where I was. Here are some of the highlights!

Our first stop was the Columbus Ohio Zoo, one of the best zoos in the nation. It’s the zoo where Jack Hanna works. I didn’t know this beforehand, but the Columbus zoo takes in many baby animals that other zoos can’t support, and those are the ones Hanna takes with him on tour, like to the David Letterman Show. While we were there we saw 2 baby snow leopards and a 12 day old gorilla. 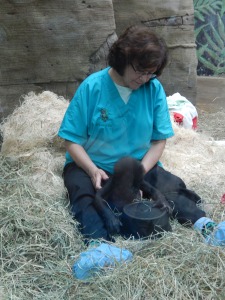 Day 2 brought us into Cleveland to the Rock N’Roll Hall of Fame! 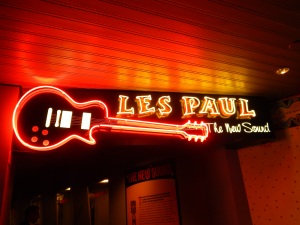 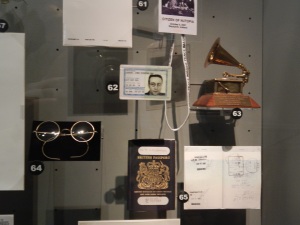 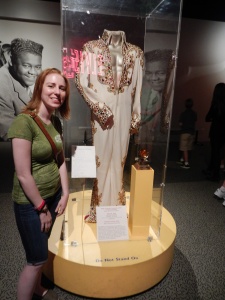 Next stop was in Wheeling, West Virginia for a fish sandwich at Coleman’s Fish Market! Mmmm

Joe and his aunt, who was our wonderful tour guide in Wheeling

P.S. This happened. And it was awesome. 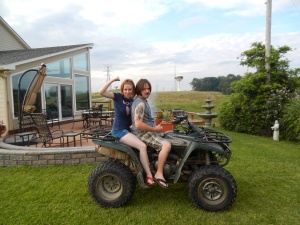 Arriving at our main destination, we parked in Washington D.C. where my longtime friend, Amy, showed us around the area!

The Lincoln Memorial – Still has scaffolding up as they remove the paint from a recent vandalism attack. 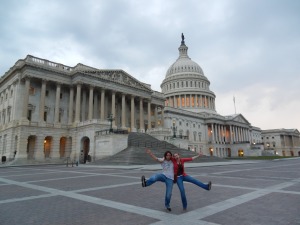 We took a day trip over to Baltimore, Maryland and Guess. Who. I. Met!!!!

Misty Laws and Me – Bonding over Gremlins!

And then Joe’s cousins taught us how to shell and eat THESE!!! 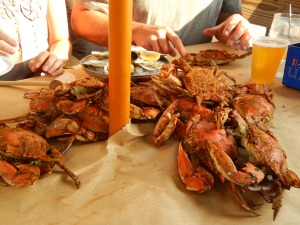 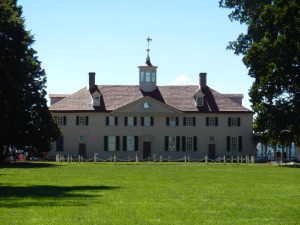 We also humbly walked the paths inside Arlington National Cemetery to honor our brave soldiers from past and present.

Tomb of the Unknown Soldier

Making our way back towards the midwest, we hit “The Strip” in Pittsburgh as well as Kennywood Amusement Park!

Joe’s Idea of Heaven – An olive bar in the Pittsburgh Macaroni Co.

Riding the ski lift into Kennywood

That’s our trip! All happily hosted and fed along the way by Joe’s family across the country! Wonderful hospitality! We hated to say goodbye.

Last but not least, the announcement of the From My Bookshelf to Yours contest winner is: Amber West! I’ll be touch soon for you to claim your book title of choice! Congrats, Amber!

Fill me in! What were you up to while I was away?